This research is fully in line with objectives 10 (Reduced Inquality) of the 17 sustainable development goals of UNESCO.

Few humans have had to push adaptation as much as those forced to migrate, due to climatic events, wars, economic instability or other dire reasons. Leaving one’s home, sometimes a multigenerational home, setting off on an ill-defined journey, and facing constant obstacles, to arrive at a destination with an uncertain reception – and often difficult – to recreate a life there, involves an unusual adaptive ability. A better understanding of adaptive evolutions during these journeys makes it possible to both understand the mechanisms of emergency adaptation, and to anticipate solutions to help the already identified future climate migrants. Over 140 million people will migrate over the coming decades. This is a challenge that will not only be solved by installing infrastructures.

After the agreement between Mexico and the United States involving more surveillance at the borders, clandestinity became a predominant migratory method for people from Honduras, Salvador, Guatemala and other countries, seeking to get into the United States via Mexico. The mafia, corruption of border and other migration services, and crossing hostile territories (tropical forests, deserts) without means, has rendered the journey uncertain and more and more dangerous.

We are carrying out participatory studies of these migratory populations to better assess their evolving aptitudes to adjust during the journey, and their motivational biases, which, if the ultimate goal still remains to settle in the U.S., evolves substantially during the long haul. On the boundary between active ethnology and social geography of migration, Christian Clot has thus progressed with several groups of migrants from Honduras to the USA, participating with them in all the stages of the journey.

This is a work in progress since several other journeys are planned, with the implementation of a methodology for monitoring and evaluating adaptive skills using direct interviews, targeted questionnaires and observation. 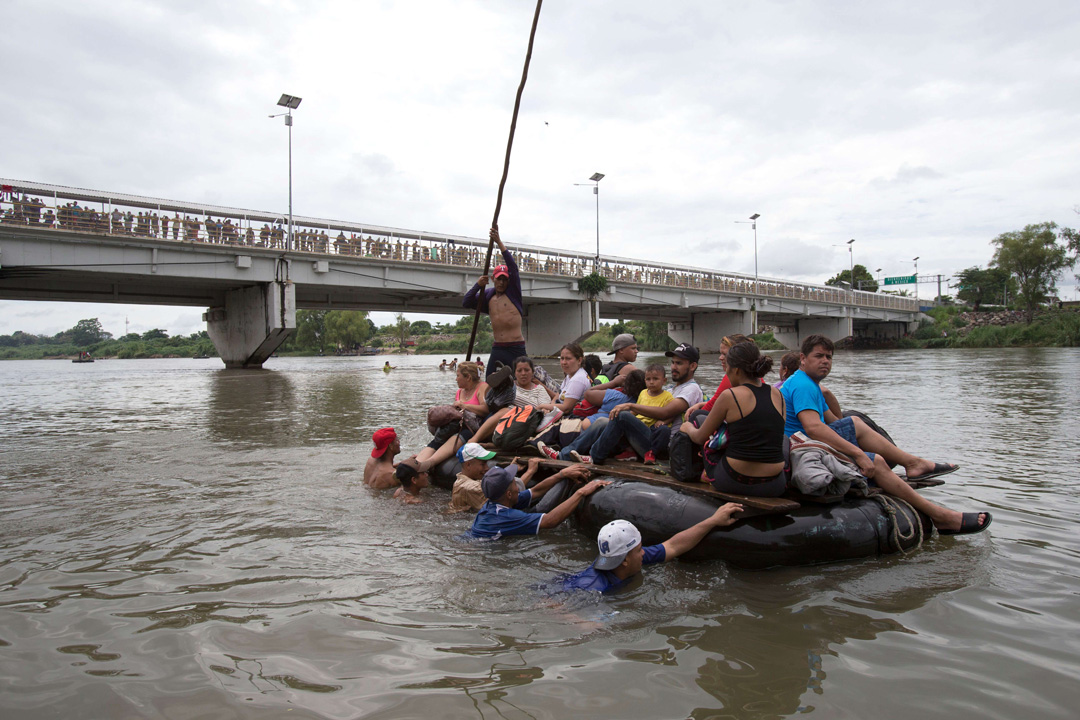 This work is supplemented by interviews with long-term refugees waiting for a resolution to their situation, sometimes after decades, like in Palestine or Rwanda.